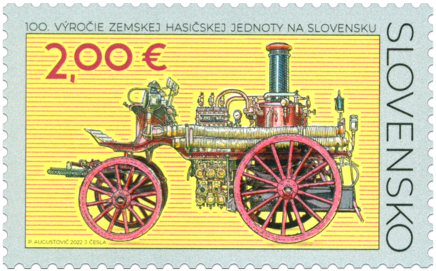 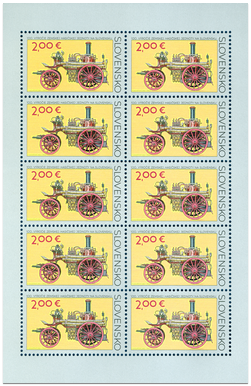 The principal task of the National Firefighters’ Union of Slovakia was the operational management of firefighting and the implementation of related technical developments. Its mission was reflected in its motto: “In praise of God and to help our neighbours”. Even today, this credo is still part of the flag of any Slovak fire brigade. An important project that has survived to this day, that cemented the reputation and position of Miloslav Schmidt among Slovak firefighters, was the construction of the Headquarters and Fire Training Centre (Hasičský dom) in Martin. The opening ceremony took place on the 12th October 1930. The ceremony was attended by firefighters from every corner of the country along with guests from abroad.

In cooperation with the state authorities, the organisation, the Voluntary Fire Protection of the SR (VFP SR), which is the successor to the National Firefighters’ Union of Slovakia, plays an important role in fire protection. The mission of the VFP SR includes the education and training of the general population, and specifically, children and young people, in the ways that we can protect ourselves from fire and unwanted events, the execution of interventions, the preservation and enhancement of the historical and cultural heritage of firefighting, the organisation of sporting activities and competitions, as well as welfare, educational and enlightening and cultural activities. 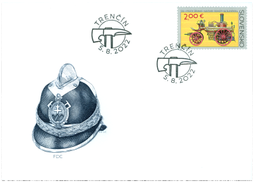