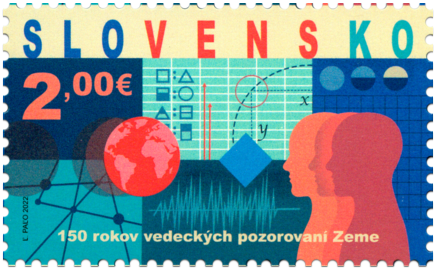 The desire to learn about the Earth is as old as humanity itself. The first written records of observations of the natural world go back to antiquity. In Mesopotamia and Ancient Egypt these were mainly records of climatic phenomena and weather that met the needs of farmers. The Phoenicians were not only excellent traders and seafarers but also cartographers. In addition to philosophy, the Ancient Greeks and Romans developed mathematics and physics and were also able to describe the effects of earthquakes and volcanic eruptions. In China and India a high level of science developed. The Arabs were excellent metallurgists and chemists. In Slovakia, scientific knowledge of the Earth especially developed in the 18th century in relation to mining and metallurgy during the extraction and processing of mineral raw materials.

Nevertheless, systematic scientific observations of natural processes began more recently. One of the most important milestones in the development of modern science in Slovakia was the construction, between 1867 and 1868, of a modern scientific workplace in Hurbanovo (Stará Ďala, Ógyalla) by Dr. Miklós Konkoly-Thege. One of the first astrophysical observatories in Europe was founded here in 1871. The Hurbanovo meteorological station became part of the network of meteorological stations in the Kingdom of Hungary in 1872 and since then has provided high quality meteorological records. Its series of uninterrupted observations that spans 150 years has extraordinary importance in the study of climate change. After 1890, the Hurbanovo observatory began to make observations of the Earth’s magnetic field. Of the observational activities of the geomagnetic observatory, the most important, from the point of view of their practical use, were (and remain to this day) measurements of magnetic declination, which is the deviation of the magnetic north from true geographic north. The final activity of Dr. Konkoly-Thege was the construction of the seismic pavilion. The era of the scientific monitoring of earthquakes in Slovakia began in 1902. Contemporary mechanical seismographs of the Mainka type have been in almost constant operation at the Hurbanovo seismic station since 1912, which is unique in the world.

The motif of the FDC is the Helmholtz coil, which is used to cancel the Earth’s magnetic field. In the Hurbanovo geomagnetic observatory, the system of Helmholtz coils together with the sensor of a proton magnetometer was used for precise, so-called absolute measurements of the vertical and horizontal components of the geomagnetic field. The apparatus was in operation from the 1970s into the 1990s, when it was replaced by more modern equipment. 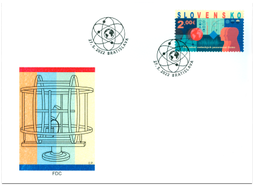 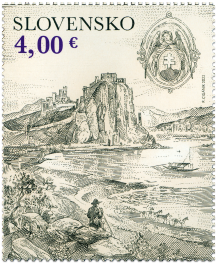 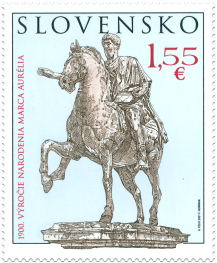