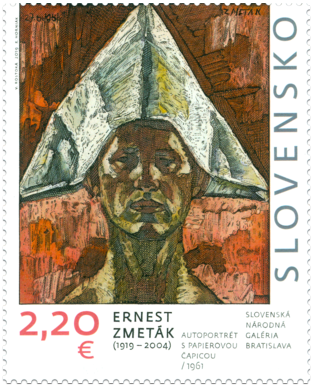 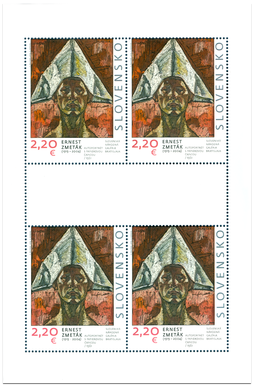 The place of Ernest Zmeták in the world of Slovak fine arts is a strange one, as proven by the epithets describing him: “the lonely runner of Slovak modernism”, “the last classic” and so forth. This is also due to his origin – he was born in Nové Zámky, on the border of Slovak and Hungarian languages. He wanted to study painting in Prague but after the annexation of southern Slovakia to Hungary in 1938 he decided on Budapest. Upon graduating in 1943, he returned to Slovakia where he tried to find his place within the field he studied – Monumental Painting. In addition to literary illustrations, he is the author of several public mosaics. He worked as a lecturer in the newly-founded Academy of Fine Arts and Design in Bratislava but was forced to leave the school along with Ľudovít Fulla in 1952. Afterwards, he devoted himself to his own art and personal collections.
Although Zmeták was primarily a painter and graphic designer, his approach to rendering reality included elements of sculpture and architecture. His landscapes, portraits and still-lifes, classic painting genres, are not simply mirrors of reality, rather the works clearly comprise of compositional elements used to build and sculpt his subject. In particular his graphic designs display a major personality trait – a type of passion, barbarism or neo-primitism, often times associated with the foundations of modern art, especially expressionism. The strange combination of careful construction with wild and rough artistic expression was most striking in the series of Zmeták’s woodcuts from the second half of the 1940s, which portray motives from Slovak folk ballads, (John Grazed Two Oxen). Here the author characteristically connects two opposing traditions – ancient fairground and religious prints with the graphic legacy of German expressionists, in order to deftly portray the spirit of folklore.
The myriad of Zmeták’s self-portraits in modern Slovak painting is unprecedented, except perhaps by the works of Milan Laluha, however, these included mostly drawings. Ernest Zmeták approaches himself objectively and seemingly in an impersonal fashion, just as he would any other subject. But as opposed to rendering for example a landscape, he utilized certain dramatic elements to convey an intention: his specialized paint-sculpting approach is well displayed in his Self-Portrait with a Paper Hat (1961). In the work, Zmeták shows himself strictly from the front as a colourful bust. His sole yet striking addition is a paper hat typically used by painters when working. However, the author wore it like sideways, reminiscent of Napoleon’s bicorn hat, giving the self-portrait a fundamental and monumental touch, including a pinch of self-irony and parody of painting itself.
Aurel Hrabušický 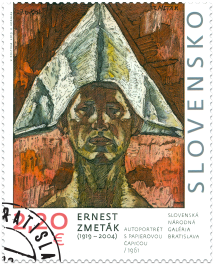 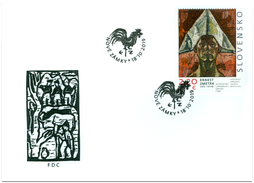 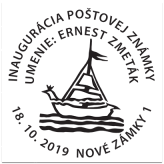 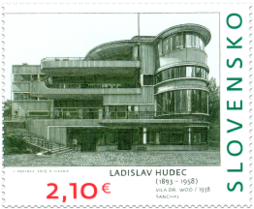 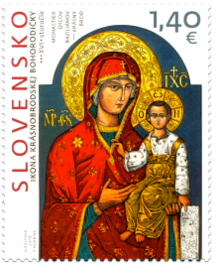 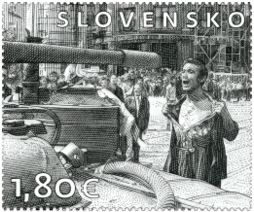 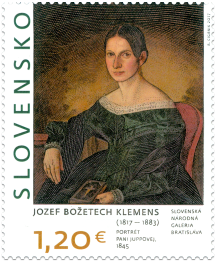 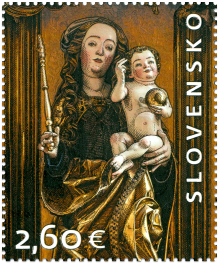 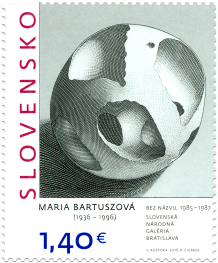 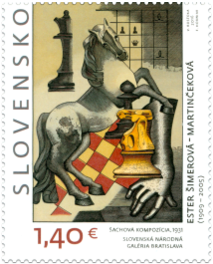 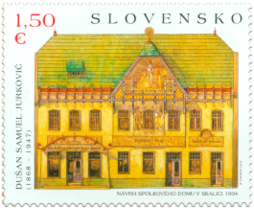 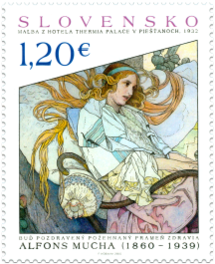 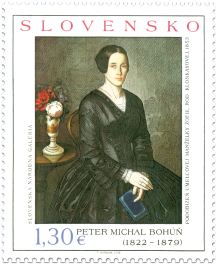 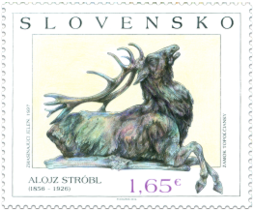 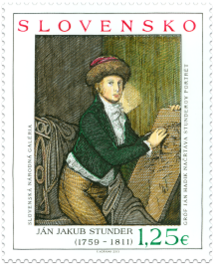