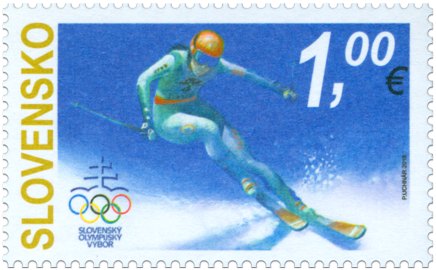 The XXIII Winter Olympic Games will be held in PyeongChang, South Korea, from February 9 – 25, 2018 by decision of the International Olympic Committee adopted by the Committee at its 123rd meeting in the South African city of Durban in July 2011. PyeongChang easily defeated its competitors – Munich in Germany and Annecy in France – in the first round of voting. For the second time, The Republic of Korea becomes the host of the biggest sports festival for the second time after it organized the XXIV Summer Olympic Games in Seoul in 1988, which was a success. The organisers are again well prepared and even a potential boycott by the People's Republic of Korea or doping sanctions affecting some of the representatives of the Russian Federation will not thwart the Games. A record number of athletes are likely to participate. It is expected that approximately 90 countries will participate, whose athletes will compete in 7 sports, 15 disciplines and in 102 competitions for Olympic medals. PyeongChang will also host the XII Winter Paralympic Games from March 9 – 15, 2018.
The Slovak Olympic Committee expects the participation of 54 athletes, including 25 hockey-players, 10 will compete in biathlon, 6 in Alpine skiing, 5 in cross country skiing and 3 in figure skating. Our representatives in freestyle skiing, snowboarding, the luge, or bobsleigh hope to participate in the Games as well. As our women's hockey team did not qualify for the Winter Olympic Games, the Olympic team will have fewer members than previously in Vancouver or Sochi.
The first Winter Olympic Games on the Asian continent, which was held in Japan's city of Sapporo in 1972, brought the first “Slovak” Olympic Gold medal to Czechoslovakia. It was won by the figure skater Ondrej Nepela, who was a triple world champion and five time European champion. In 2000 he was declared the most successful Slovak sportsman of the 20th century.
Gold medals are hard to reach, however in particular our female alpine skiers have a chance to compete for Olympic medals in the slalom and in the team competitions. 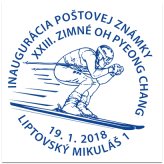 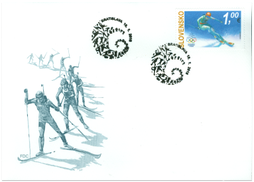 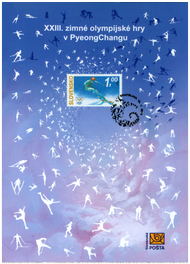