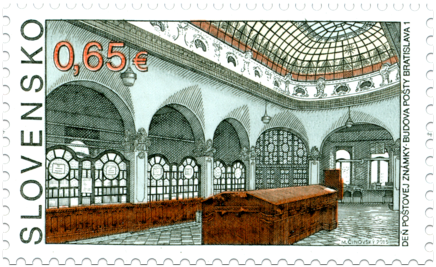 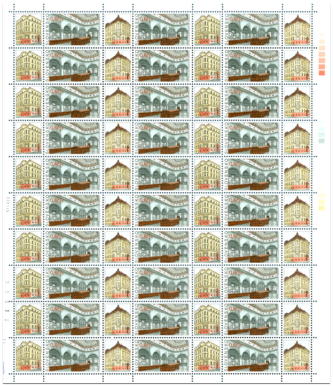 The Bratislava 1 Post Office Building, also called the Main Post Office and known as the post office palace, is situated on the upper part of SNP Square. The Main Post Office was built between the years of 1909 − 1912 on the site of the former Hungarian Royal Post Office Headquarters which had its seat in a late baroque palace that had been owned by the Wachtler barons and later by the Szapáry counts. Gyula Pártos (1845 − 1916), an architect from Budapest was the winner of architectural design competitions for the building. He employed the sloped terrain in a perfect way and came up with the progressive idea to construct a two-floor central yard. The lower-floor yard having its own back entrance served as parking for the cars of postmen and their bicycles. The upper-floor yard accessible from the square was intended for the entry, operation connected with and parking of postal carriages, as well as for parcel handling. The main post hall had a separate entrance from the square that was spanned by an oval glass dome with painted decoration and was one of the most beautiful interiors in the city.
In the architectural design of the building, Pátros chose, also affected by conservativeness of environment, proven neo-baroque although at that time this was on the decline and Art Nouveau was reaching its peak in the Austrian part of the Monarchy. Thus, paradoxically enough, a progressive construction and technical solution for the building was in contrast to its architecture. However, the architect′s intention was to harmonize the architecture of the newly built monumental premises with the surrounding baroque and classical buildings.
Throughout the years 1928-1930, the building was extended by an additional storey and an extension, the northwest wing. The rebuilding did not favourably affect the original design of the building. In the late 1990s, reconstruction of the structure and historical parts of the postal palace was carried out, especially the modernization of the technical infrastructure, the change of use of some parts of the building and the reconstruction of original features of artistic and craft decoration. The Bratislava 1 Post Office Building has been serving postmen and customers′ needs for 103 years and is one of the most impressive postal office buildings in Slovakia.
Leo Lichvár 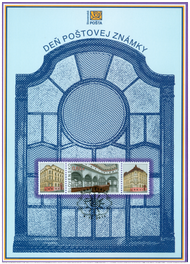 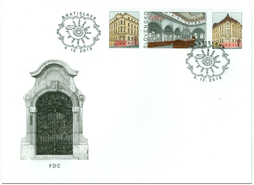 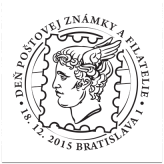 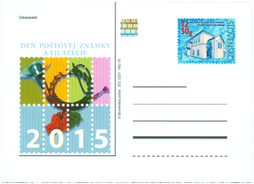