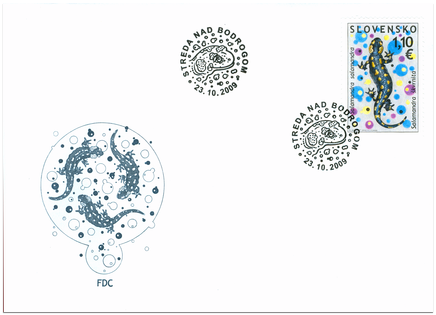 The Fire Salamander is our biggest salamander, measuring up to 20 centimetres in Slovakia and 30 centimetres in Europe. It has a wide head and robust cylindrical body ended by a tail. Its smooth skin has a number of pores through which it can discharge secretions from its poison glands, an action which is suggested by its alerting colour. It has a black body covered with a number of yellow-orange spots of varying size. The salamanders’ way of life differs significantly from that of other amphibians which live in our country. They are active at night and prefer deciduous, in particular, oak and beech forests on foothills or mountains. Rarely, they can also be found in conifer forests. In Slovakia, they occur at altitudes of up to 1000 metres above sea level. During the day salamanders like to hide in fallen leafs, under tree trunks or stones, in burrows of other mammals, and various clefts. Their daily activity only increases in the case of strong rain or during courtship. Salamanders usually mate in a dry environment over the autumn, and the following spring the females lay larvae into small brooks, lakes, springs, or wells. The larvae are carnivorous and their maturing period takes more than one year, but usually they metamorphose into young individuals by autumn of the same year. Subsequently, they leave their water habitat and follow the suit of mature individuals. Salamanders move slowly and feed on various invertebrates such as earthworms, molluscs, and other various arthropods. Salamanders hibernate in deep refuges, often far away from their water habitats. Fire Salamanders occur throughout Europe, except Scandinavia, the British Isles, and the Mediterranean islands. They can also be found in Turkey and North Africa. The eastern border of their occurrence is delineated by the Carpathian range. A number of geographic subspecies and forms of Salamanders can be found within this area, some of which are regarded as separate species. The Fire Salamander is a protected species throughout Europe, including Slovakia. Ján Kautman 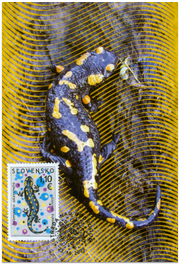 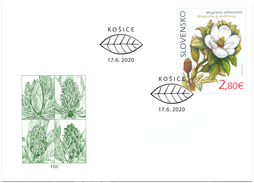 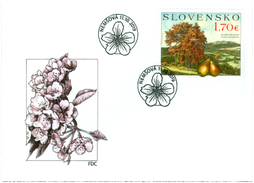 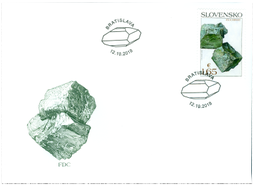 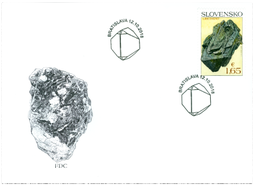 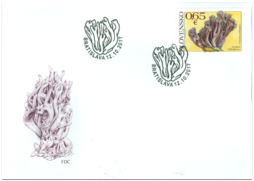 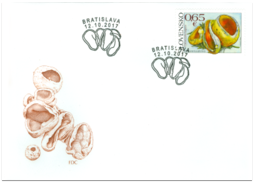 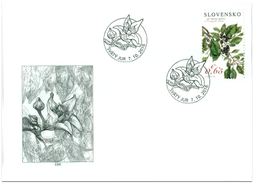 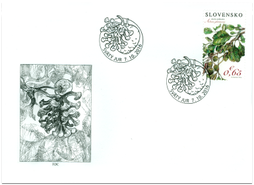 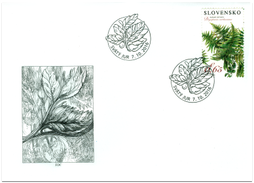 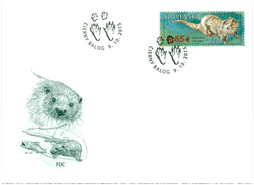 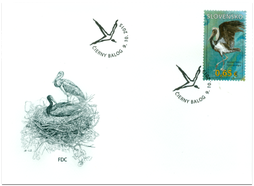 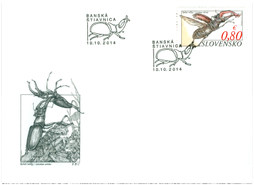