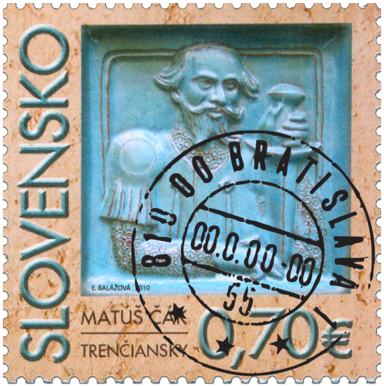 The uncrowned king of Upper Hungary (today’s ) Matthias Czak was born in about 1260. His father Peter and his uncle Matthias held the office of Marshall Palatine during the reign of the incompetent king Ladislav IV. Cuman, and as a result, they were obtaining large properties in the south-eastern . The young Matthias Czak became their sole heir. In the early 1290s he acted as a loyal courtier of Andrew III who appointed him a in 1296. However, shortly after, Matthias seized the King’s castle Trenčín under unclear circumstances and he rebuilt it to his residence. At the end of the 13th century, extending of his possessions was beyond control. Many nobles took willingly (but also under pressure) service with him. In the Přemysl – fight for a succession he first supported the Czech crown prince Charles, who in 1203 bestowed him with counties and Trenčín. Toward the end of the following year he changed sides and became a supporter of Charles Robert, but despite his several promises he never recognized him as his king in public. In spite of this, Charles Robert appointed him a palatine in 1309 and at the beginning of the following year also treasurer (the person in charge of royal income). As Matthias Czak was visibly misusing these positions for his own benefit, the king deposed him from his office. In these times Matthias already acted as an independent ruler, and kept the same dignitaries as the king at his court in Trenčín. The bases of his power became a whole system of stone castles. He owned more than castles, of which the area of today’s . The status of Matthias was undermined to a certain extent by the loss of a part of his army in the Battle of Rozhanovce in 1312. However, in 1315 he managed to beat back the attack of the Czech king Jan Luxemburg on the . Later, due to his older age, he was not developing any activities of a greater importance and determined Štefan Čech from the family of Moravian Sternbergs as his heir. He died naturally on March 18th, Trenčín castle. King’s army took possession of all his castles in stages. His contemporaries called his possessions „The Land of Matthias“. Its territorial scope corresponds almost precisely with the territory belonging to Pribina’s Principate in . 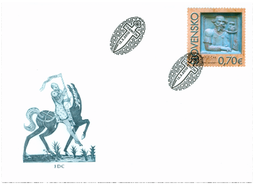 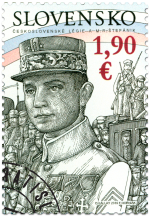 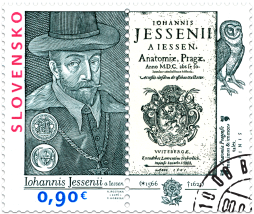 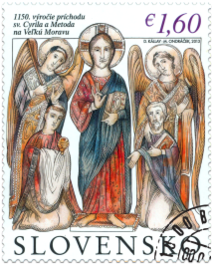 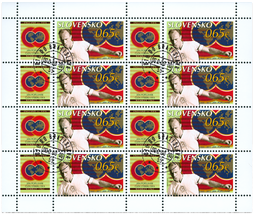