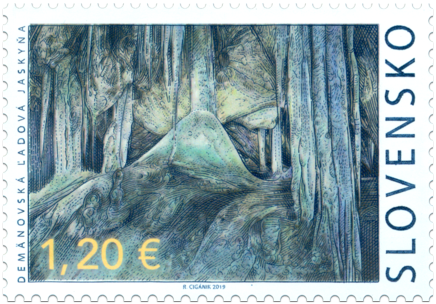 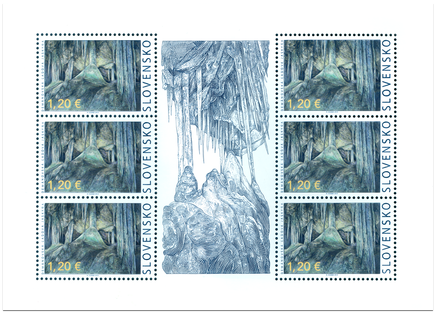 The Demänovská Ice Cave, also known as Čierna (The Black Cave) or Dračia jaskyňa (The Dragon Cave) is part of the Demänovský Cave System, the explored part of which reached a length of 42 kilometres in 2019. It is the northern part of the cave complex. It is the longest in Slovakia, with much of the complex located to the left, i.e. in the eastern part of the Demänovská Valley, situated within the Low Tatras, a very popular tourist area. The underground spaces of the cave are made up of a three-dimensional labyrinth of corridors. They were especially formed by subterranean water flows. There are five known entrances into the cave area; two of them are buried and one has been closed with a steel barrier to prevent entry. The ice fills many dozens of metres of the underground space between two of the entrances. It exists due to the shape and process by which the cave was formed, as well as through favourable climatic conditions. The cave has been known since time immemorial. In 1672, a doctor from Prešov, Johan Paterson Hain, believed that the bones of the bears found here were the remains of dragons. In 1719, a map of the underground spaces and an image of the surface areas was drawn by Georg Buchholtz Jr, a teacher from the nearby village of Paludza. This map was published in 1723 in Nuremberg as part of a book by Matthias Bel - Hungariae antiquae et novae prodromus - with a description of the interesting parts of the cave. In 1826, the cave was described by a nobleman, Alojz Medňanský, in his work Malebná cesta dolu Váhom (A Picturesque Journey down the Váh River). As early as the early 19th century, steps were built in the cave, making a visit to the cave easier. In 1885, a shelter was built under the cave and the Demänovský compossessorate repaired the entrance path. A guide from a nearby forester's lodge would guide the visitors through the cave. On the walls of the cave, there are many signatures from this period. In 1926, V. Benický and A. Král discovered new parts of the cave containing many stalactites. In 1949, representatives of the Slovak Speleological Society began to make the cave more accessible by installing electric lights and in 1952, they were put into operation. On 26th January 1952, after having drained the half-siphon and excavated the sediment, P. Revaj, S. Šrol and P. Droppa discovered a further extensive area of the cave of several kilometres in length extending from the south-facing corridor. It was named Jaskyňa mieru (The Cave of Peace). A. Droppa documented this space and created the first comprehensive map of the caves in the Demänovská Valley. From the beginning of 1950s, the temperature in the caves has been regularly measured to clarify the dynamics of the formation and loss of the ice decoration within the cave. In 1987, the Jaskyňa mieru cave was joined through underground passages to the already accessible Jaskyňa slobody (The Cave of Freedom) and the Demänovský Cave System was formed. Under the influence of climatic changes, the ice build-up within the Demänovská Ice Cave has been vanishing over the past few years. The cave is open to the public from 15th May until the end of September and it is operated by the Slovak Caves Administration, part of the State Nature Conservancy. The guided tour is 650 meters long with an elevation change of 48 meters. The cave exploration has been carried out by members of the Slovak Speleological Society, the staff of the Slovak Caves Administration and the Slovak Museum for the Protection of Nature and Speleology. 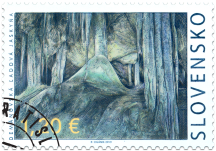 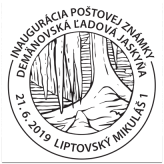 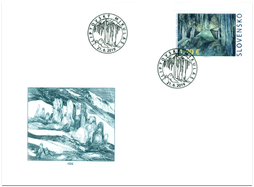 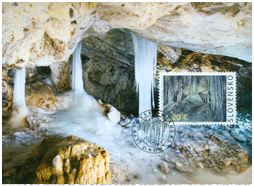