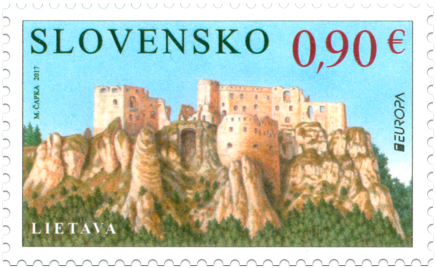 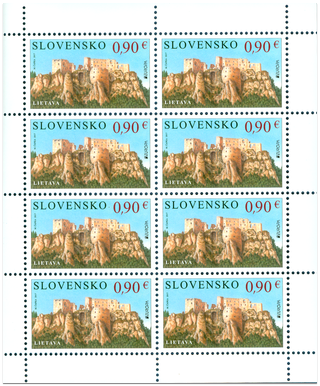 The history of Slovakia has always been inextricably linked with the history of its castles. They were economic and administrative centres, and served as seats of the feudal nobility who, through their subordinates, managed the lands pertaining to the castle. The first mention, in writing, of Lietava Castle comes from 1318, but it is safe to assume that the existence of the castle predates it by a long time. The first known holders of Lietava, which was royal property, were the Balassi family, who lost the castle to Matthew Csák of Trencsén. After his death Lietava passed back into royal hands. In 1360, Louis I granted the right to use the castle to Stephen Bebek. However, Sigismund of Luxembourg took Lietava from the Bebeks and gave it to Desiderius Kapolay in 1393. Four years later it was Sudivoj of Ostrorog who held the castle as a pledge. The Jolsva family then owned the castle for a short time. In the period of 1410–1434 Lietava was appropriated by the family of Stibor of Beckov, who was replaced by the Bebeks up to 1448. Following the Váh River Region property settlement, the king Matthias Corvinus granted the right of use to Pál Kinizsi, from whom Stephen Zápolya gained the castle as a pledge. Through his assistance the Kostka family received Lietava Castle together with the surrounding countryside in 1512. In the complicated situation following the Battle of Mohács, the castle was claimed by both the Kostkas and the Báthorys, but it was the Kostkas who became tenants for life in the estate of Lietava. Kostka’s daughter Barbora married Ferenc Thurzó, who finally bought the property in 1558. The Thurzós, especially Palatine György Thurzó, rebuilt the castle in the Renaissance style. Lietava thus changed into an object which provided comfortable living quarters and at the same time offered a safe haven in turbulent times. After 1627 Lietava became a part of the Orava Compossessorate and an object of the Thurzó family division of property. The disputes that ensued caused that the castle started to deteriorate. The one-time rambling and monumental stronghold turned into one that was disappearing from the face of the earth. 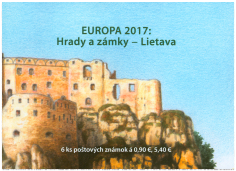 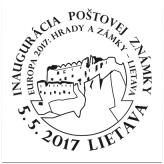 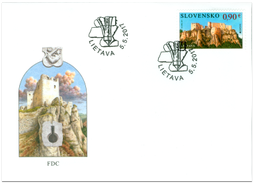 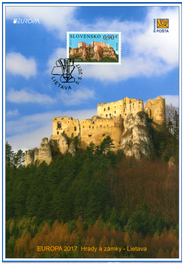