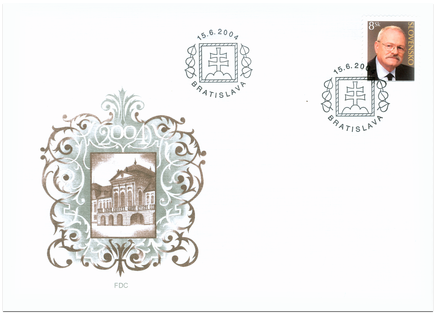 Ivan Gašparovič was born on 27 March 1941 in Poltár. From 1959 until 1964 he studied law at the Faculty of Law of Comenius University (“CU”) in Bratislava. Following graduation, from 1965 until 1966 he was an articled clerk at the District Public Prosecution Office in Martin, and he worked for the Public Prosecution Office, Bratislava, from 1966 to 1968. In 1968 he started work as a lecturer at the Department of Criminal Law and Criminology of CU Department of Law. In the period 1966 through to 1989, he also held various positions in sport: he was the Vice-President of the International Committee of the Ice Hockey Association of Czechoslovakia, and the Vice-President of TJ Slovan Bratislava ice hockey team; during his university studies, he represented his university as a player of basketball, football, tennis, and as a member of TJ Slovan Právnik team. He became one of the presidents of the Slovak Forum of Independent Lawyers after 1989. From 1990 until 1992 he was the General Prosecutor of the Czech and Slovak Federative Republic in Prague, and the Vice-President of the Legislative Council of the Government of the Czech and Slovak Federative Republic. After leaving the position of General Prosecutor, he continued his career as a lecturer at CU Faculty of Law. He was a member of the CU Scientific Board, as well as a member of the Scientific Board of the CU Faculty of Law. He was elected a member of the Slovak National Council in 1992, subsequently becoming the Chairman, and later, until 1998, he was the Chairman of the National Council of the Slovak Republic (“NC SR”). After the 1998 parliamentary election, he was elected a member of the NC SR, he also became a member of the Constitutional Mandate and Immunities Committee of the NC SR, a member of the Special Control Committee of the NC SR that oversaw the activities the Slovak Information Service, and a member of the Delegation of the NC SR in the Inter-Parliamentary Union. In 2002, Doc. JUDr. Ivan Gašparovič again resumed the position of university professor at CU Faculty of Law. He wrote and participated in the writing of numerous university schoolbooks and textbooks, scientific research, and articles in the field of criminal law. In the direct presidential election that took place in April 2004, Mr. Gašparovič was elected President of the Slovak Republic. His term of office commenced after the presidential inauguration held on 15 June 2004. 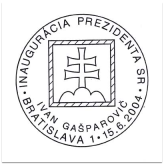 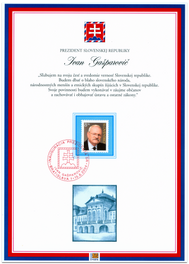 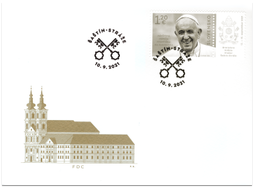 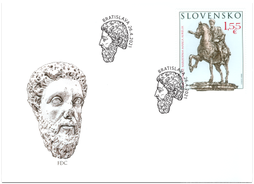 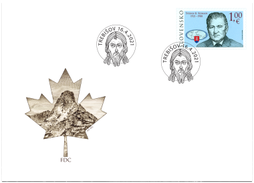 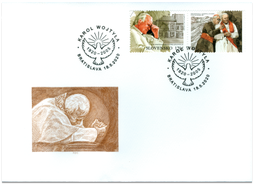 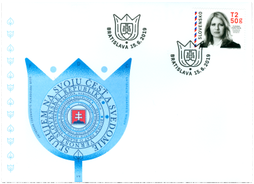 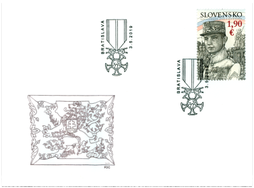 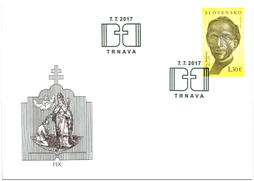 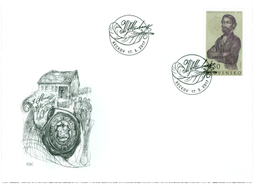 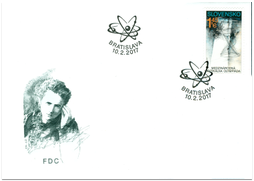 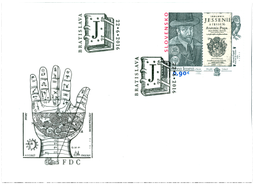 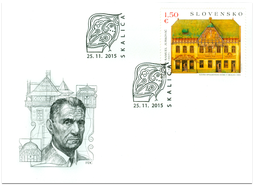 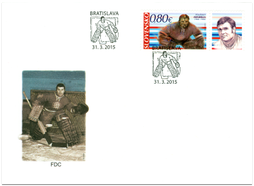